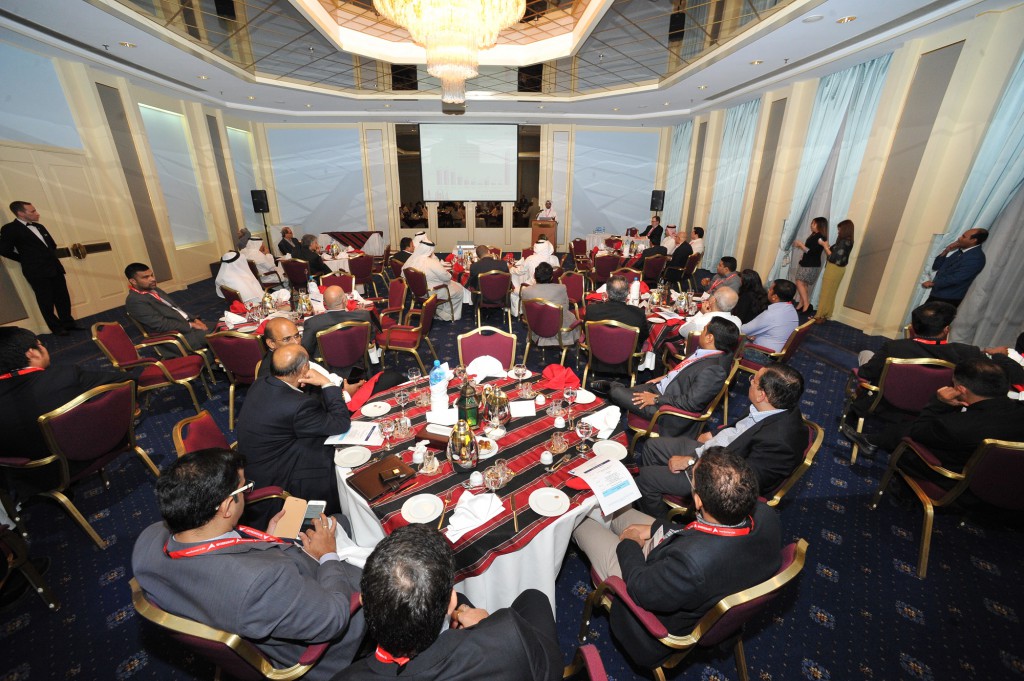 The cognitive club managers of information technology departments in Bahrain (CIO Knowledge Club) held its first activity which was an introduction session between the club’s members in which the club’s goals and future plans were discussed.

Ways of strengthening work of the club to make it a permanent platform for networking among its members, keeping them up to the latest developments in information and communication technology sector locally and regionally and exploring horizon of development of this sector in the kingdom and increase its market share in the region were among issues discussed.

Despite being recent launch by the Gulf Future Business (GFB) group, the club succeeded in attracting around 20 of executives of departments, sections and centers of information technology in various ministries and institutions, organizations and companies from public and private sectors in Bahrain.

Among them are Dr. Zakaria Ahmed Al Khaja, deputy CEO of the eGovernment Authority, the executive director of IT department in Gulf Air Company, Dr. Jassim Haji, the director of e-commerce and information technology at the Ministry of Industry and Commerce, Zuhair Al Bahrani, IT Director at Credit Max, Salman Abdullah, the head of information technology and operations at the Bahrain Institute for Banking and Financial (BIBF), Ahmed Al Naeemi, the Director of Information Technology at (Alba) Essam Hadi, and many others.

It is noteworthy that this meeting came on the sidelines of an open seminar organized by the Bahrain Technology Companies Society (BTECH) titled “The future of information and communications industry”. The chairman, Ahmed Al-Hujairi, explained that launching the (CIO Knowledge Club) comes as another step to go forward in promoting the sector of information and communication technology industry in Bahrain, and enhancing the knowledge and skills of the leaders of this sector of the human resources that the Kingdom is characterized with in the region.